Conference theme: What attracts young people to cites at a time of globalisation? 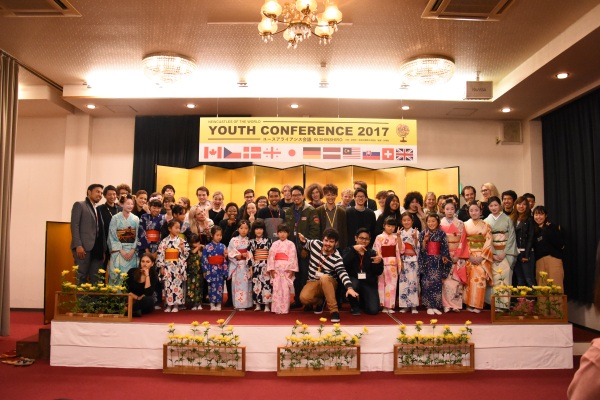 Marie Desaules  started working in Shinshiro (Japan) at the beginning of September 2017 as Coordinator for International Relations and to help organise the Shinshiro Newcastles of the World Youth Conference, also providing input into preparations for the main 20th anniversary conference next October. Marie is from Neuchâtel (Switzerland), whose city council has generously sponsored and funded this arrangement.

She was succeeded by Carole Murallaz, also from Neuchâtel, who continued this work through to the main Newcastles of the World conference in October 2019 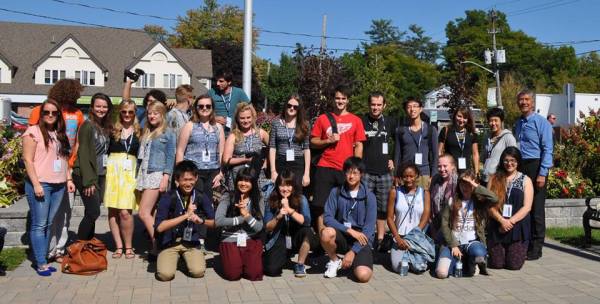 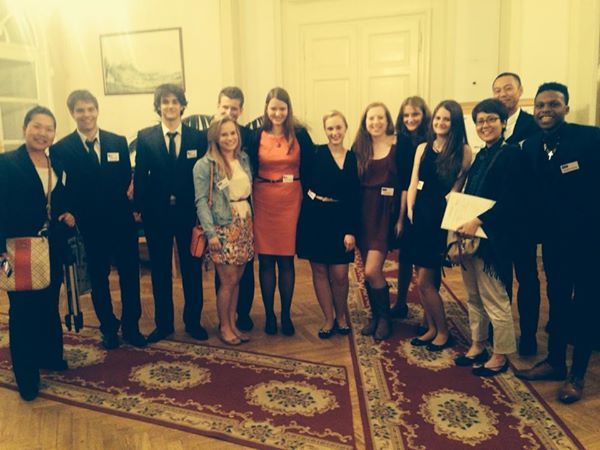 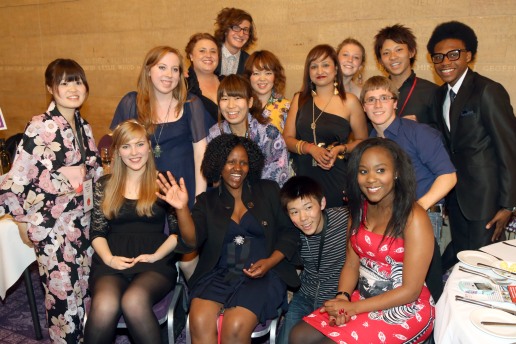